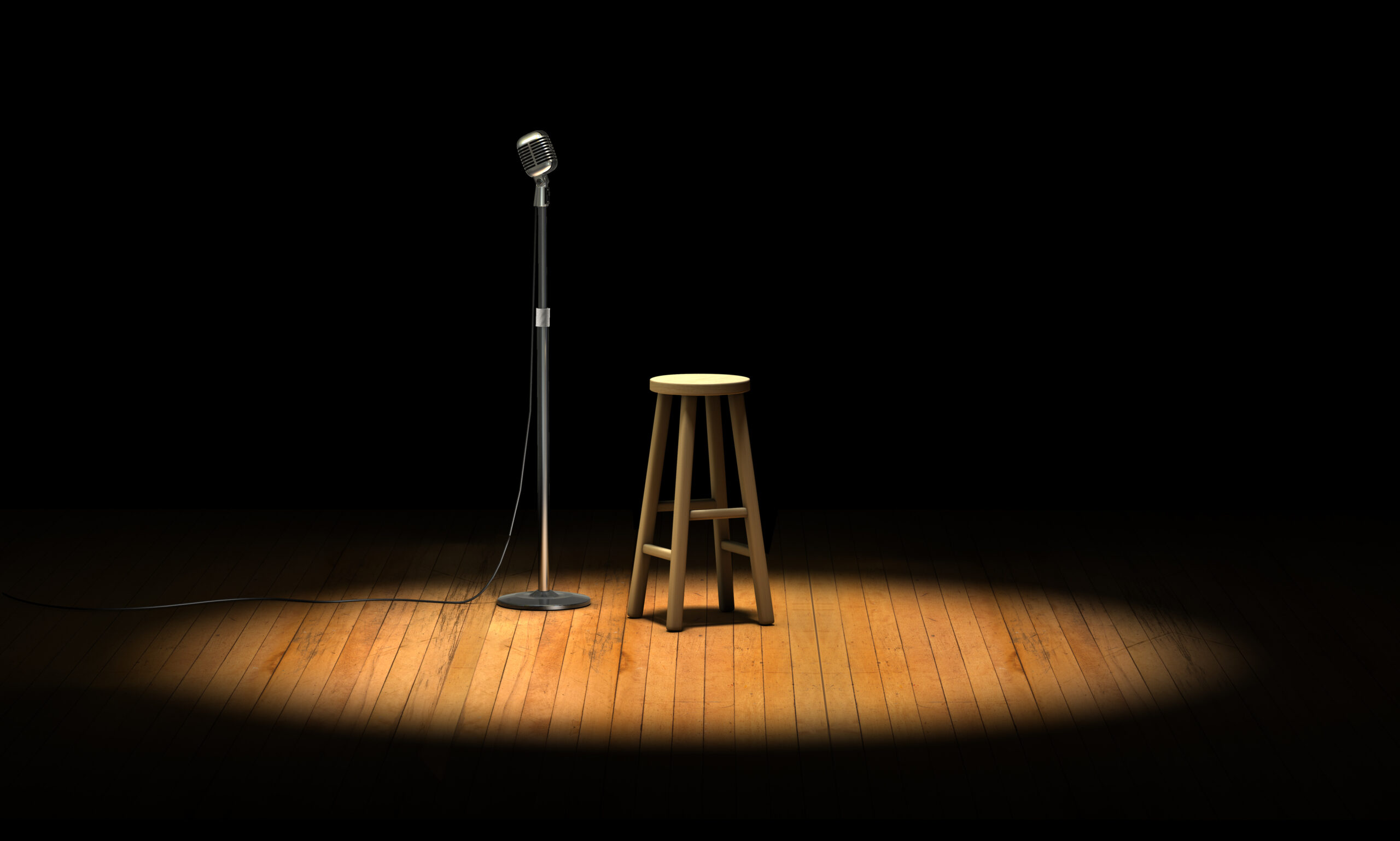 Stop Me if You’ve Heard This One…

Every few months *cough* every year *cough* I have an epiphany with regards to my writing and I pledge to find a new love for my chosen career path. Generally as another milestone passes and I realize how long it’s been since I published the last book in The Tribe Novels. I promise myself that this is it.. I’m going to work on the series again. I’m going to finish this story line that I love.

By the ugliness amongst authors, bloggers and readers. By the pressure that is on authors now to churn out books to an impossibly growing demand. By the urging to follow tropes and market shifts to ensure you write a story that will get you that coveted orange flag. By the constantly changing algorithms, sales platforms, marketing strategies and God knows what else that makes a career as an author unattainable to many.

I’ve forgotten what it is to just write.

I think I know how to start again. And I can only hope that those of you who have stuck with me this far, will stick with me a little longer. I may disappear, to remove myself from all these things that have sucked away my love of writing. But in my absence, please remember, authors are people with families, ailments, commitments and responsibilities away from the keyboard. We have feelings. Life happens. We get bogged down in our own thoughts and insecurities. We are not mass word-making machines.

I’m going to hide in the shadows, dear readers, where the story was all that mattered. Because in the end, it’s the only thing that does. I’ll see you on the other side. 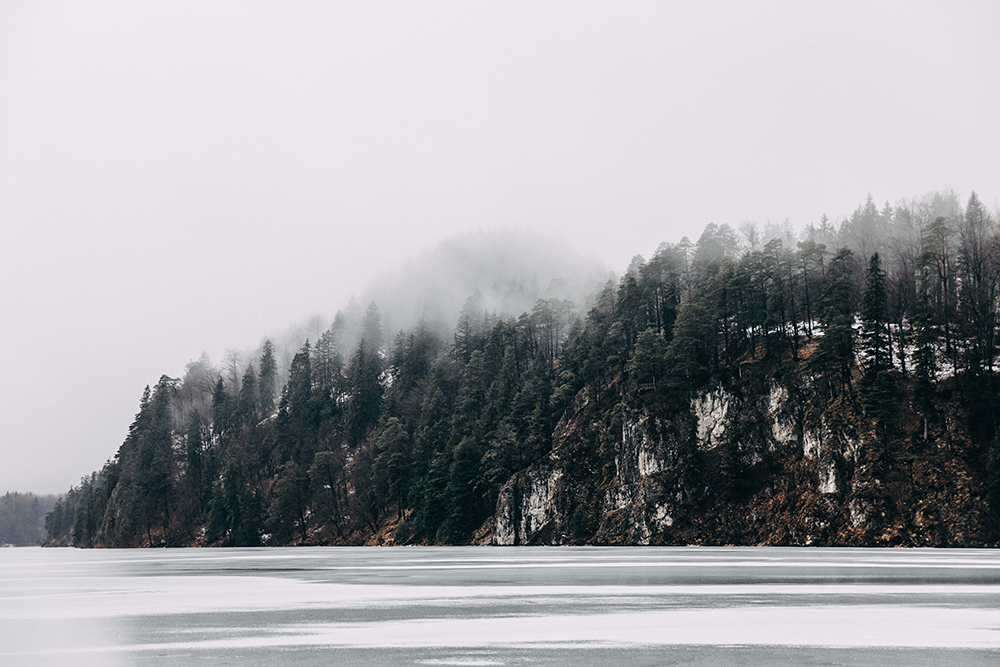 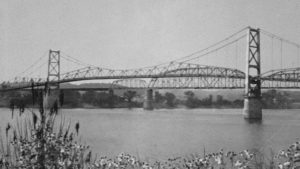 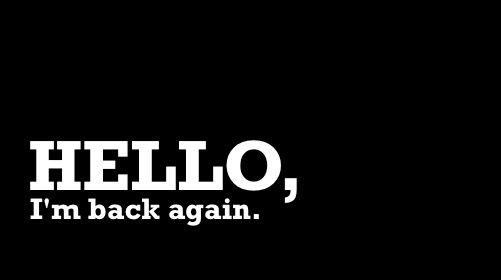 I just realized that its been over a year since I was here. Over a year since I had made the announcement that I was thinking of giving up writing. And outside of a few short stories, I haven’t written in even longer than that. That’s embarrassing to admit and shocking to say out loud. No one could have predicted what 2020 would bring. Nor could we have predicted that a year later, we’re still learning this new reality we find ourselves in

But after such a dark year, hope springs eternal. With the last of winter finally starting to ebb away and the sun returning after what seems like a life time, I find myself looking toward my piles of unwritten book ideas…the plot for The River and The Mountain and the new dates for signing events that have been rescheduled with the promise of 2021 being the year we can all get back to our lives as we knew them.

You might have noticed that I’ve redone my website, my branding… ordered some new pretty things as I’ve dipped my toe back into the waters of the Indie world. I miss writing. I miss my worlds. And I miss you all. It’s been too long and I need to stop pretending like I can let it go. I owe myself more than that. I owe you all more than that when you’ve been waiting so long for the next book. I owe my characters to have their stories told when they’ve been shouting at me louder and louder lately.

I’m going to listen. I can’t promise it will happen quickly, but it’s going to happen. These books are going to happen because I have so many things to show you inside the Tribe, so many new worlds and characters you need to see in other worlds that found their way into my head when I was sure there the word well had run dry. I have new stories I need to tell you. And I’ve already been a long time gone. 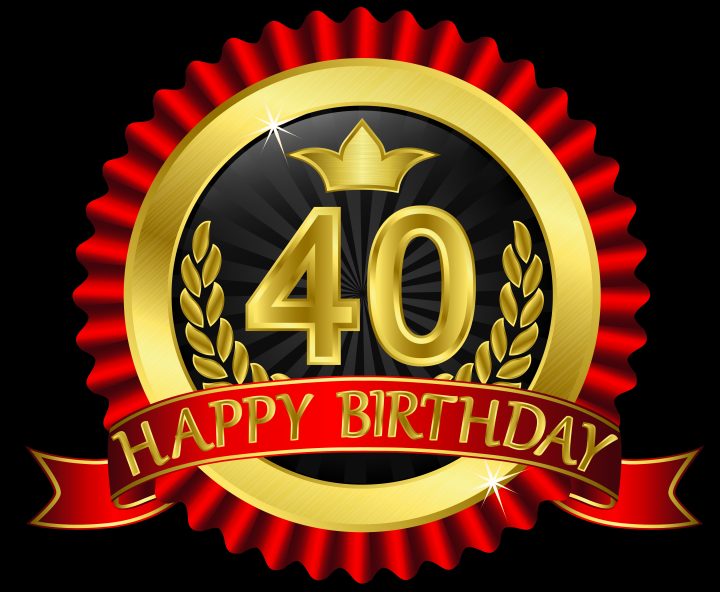 A Writer Looks at 40

I think I know just how Jimmy Buffet felt when he wrote that song. I came onto the indie publishing world long after it had already reached its peak, when the pioneers were now the role models for success and the market was flooded daily with new authors seeking to make their mark.

I’ve only written two books. One acclaimed by a respectable organization and I’m proud of that. Not exactly the stuff of mark-making, though. To be honest with myself, there are a host of reasons that have kept me from writing any more. Self doubt. A bitterly competitive market. Indie politics (yes, that’s a thing). Real life. It all compounds until your creative inspiration is struggling to breathe, its pulse erratic and thready and you can’t help but wonder when you’ll sit down at your computer to write and instead of the Windows start up tones, you’re greeted with the flat monotone of your muse finally giving up the ghost.

My muse has been on life support since roughly October of 2017.

I don’t have a tribe, but I have a few close friends, a tight inner circle who tries to help me find a way to get my muse out of the ICU. Like Stitch’s family, we are little and broken, but still good. They tell me to keep going. Maybe I should listen.

Now that I’ve laid my soul bare, I want to try to get my desire to write breathing again. It’s time for me to charge my defibrillator and get my muse back to the land of the living. I see you, 40, and this is going to be my year. Because while I’m looking at you right now with disappointment and self-judgment, I want to look back at you with a sense of accomplishment and success. I’m going to leave my mark. I’m starting now. Better late than never.