The Blanket – A Legend of the Tribe 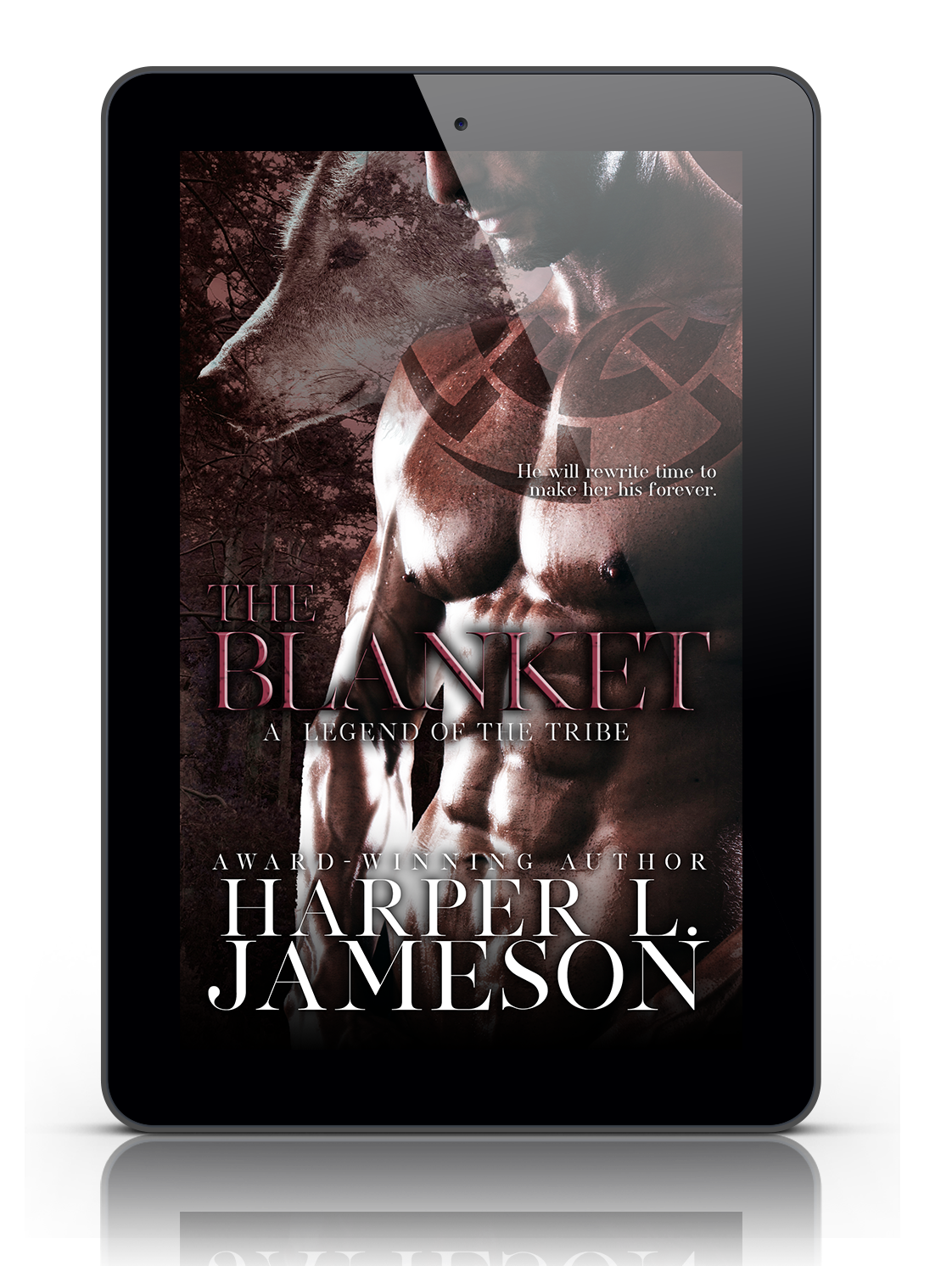 "The Blanket" is a short story, introducing the world of The Tribe.From an award-winning author is the story that started the path to our fates.There is a legend amongst the Tribe that our destinies are woven into a blanket by the creator’s own hands. Kokumthena has a thread for each spirit, man and beast. Once the blanket is complete, she will destroy it to begin anew and the world with it.Kokumthena’s plan is not without opposition, for even the creator must be balanced with an adversary. That is the way of creation itself.Moroc spends each day unraveling the threads of Kokumthena’s blanket in hope that the pattern will be changed for his own ambitious desires.His meddling in the fabric of creation brings him face to face with a woman he cannot have -and refuses to forget. Her fate laid out for her, Moroc is left with only one choice. He must alter the pattern of destiny to make sure that she is his.Manito akanida velawa nees.Maka save us all. 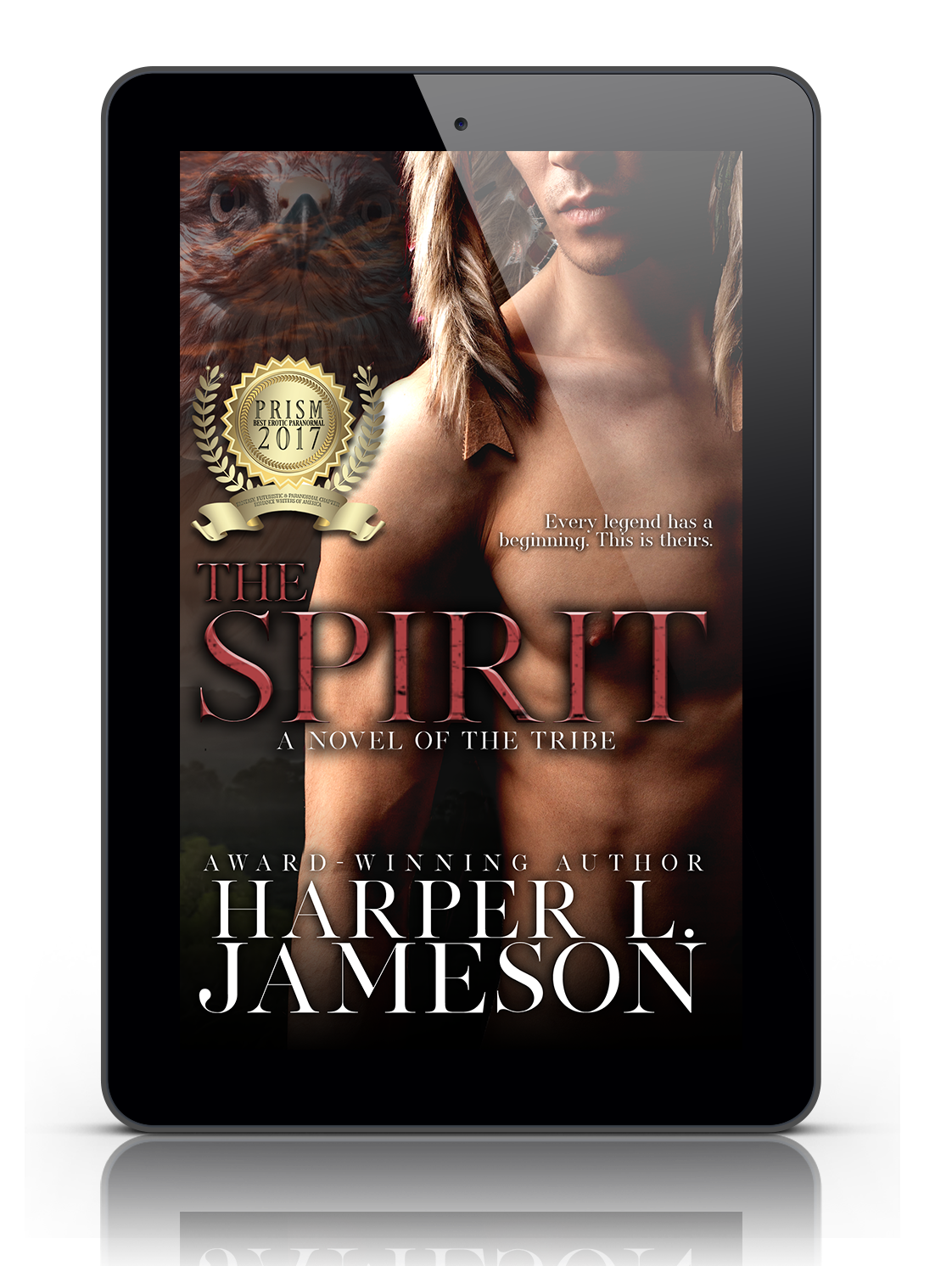 Winner of the RWA, FF&P Chapter Best Paranormal Erotica of 2017From an award-winning author comes a story that birthed a legend... and a love that will set all of destiny into motion.Before the white man settled the Appalachians, he stood over the people of the Tribe.the people that first hunted the corner of Appalachia known to later generations as Wright’s Holler, he was Weshemoneto, the Great Spirit.To Anna Madeline Wright, he would simply be Wes.“Annie” Wright came from people that had learned to live on the land, people who believed in the magic saturating the woods around them. In a town not yet influenced by the progress of the industrial revolution, Annie was a pauwau. A witch.With her people in danger of annihilation, Annie called on the spirits for the power to save them. Her desperation called Weshemoneto himself. When they collided, she had to make a choice: Lose her town or lose her heart. 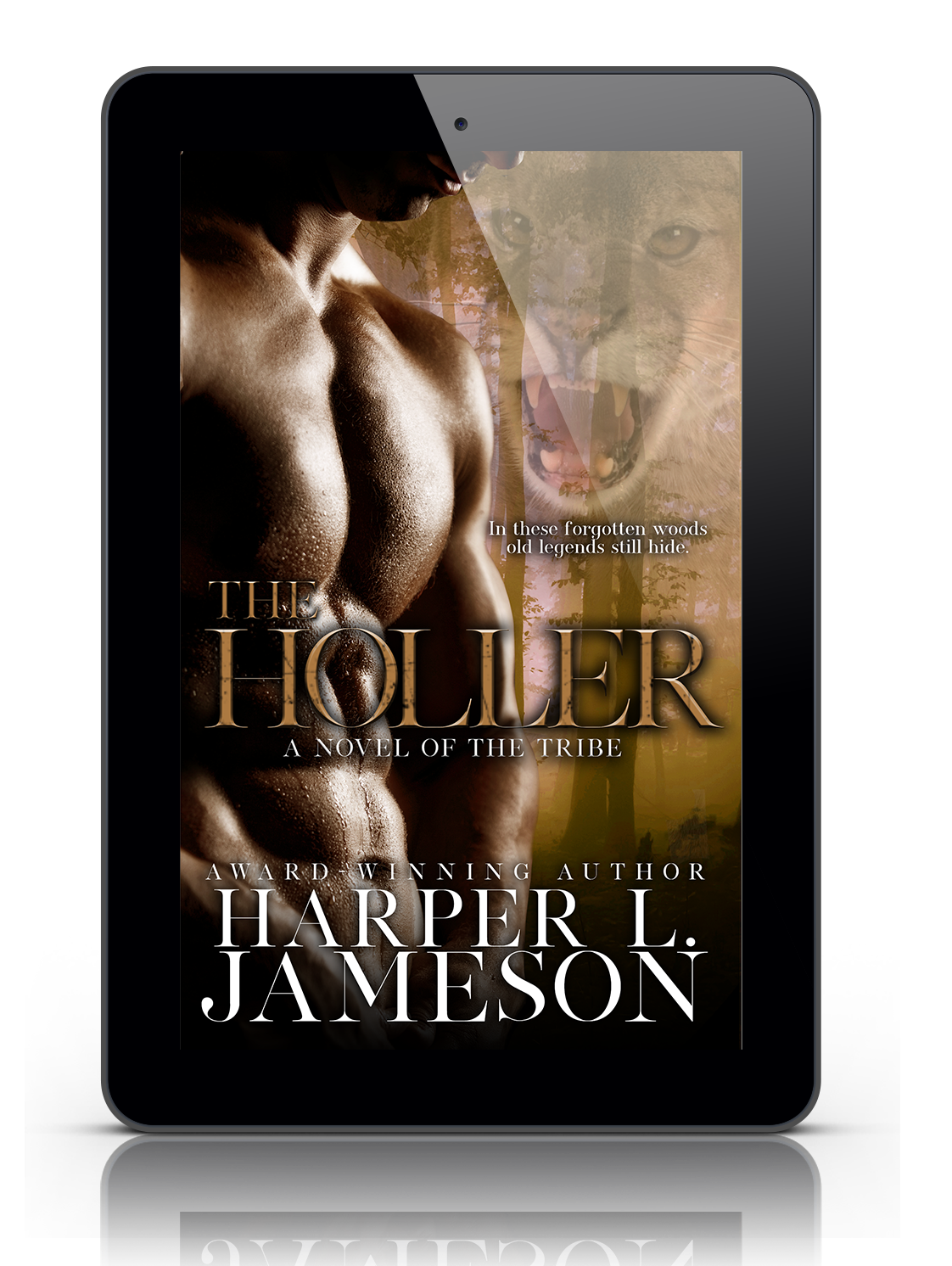 From an award-winning author comes a tale of small town legends and a passion set into motion before time. Their love is more than fated… it’s the beginning of a war to save creation itself.Sheriff Jessica Attwood is determined to find out what is happening to her town. McAllen has a morgue full of bodies and a file of missing persons dating back decades. Her investigation leads her to the half-breed mountain man, Misignwa, and her reality is thrown into chaos.The Misignwa’s job is to protect the forests of his ancestors. The problems of the white men aren’t his concern…until they come into his woods and duty brings him face to face with the local sheriff, a woman he’s watched from the shadows for years.Jessica’s investigation pulls her into a world of lost magic and small town legends–legends that tell of spirits roaming the woods, of lost witches and a battle between good and evil that has raged for centuries. As her fascination with Misignwa grows, something is calling her into the forest, into his arms and onto the front lines.As the line between the worlds starts to blur, the superstitious townsfolk offer an answer from a time when magic wasn’t just for fairy tales. Something’s stalking the witches of the holler. And it wants Jessica. 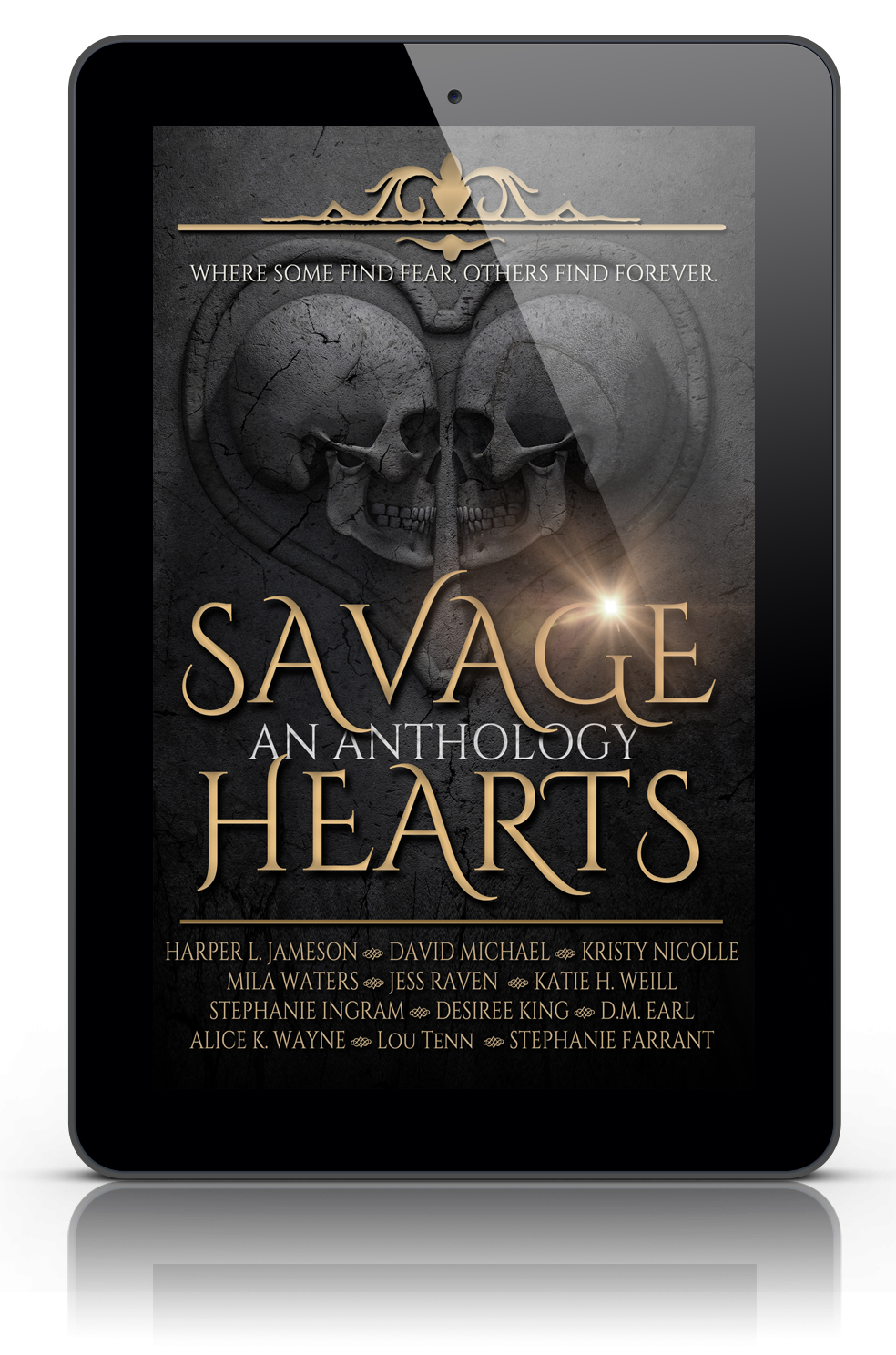 Dracula, Quasimodo, Dr. Jekyll…they are the monsters that stalk your nightmares. Haunting the pages of books for centuries, they are the embodiment of all that emerges from the shadows when you close your eyes. They are the deformed, the hated and the incomprehensible, fated to walk in the darkness alone forever.Or are they?From twelve amazing authors, come twelve new tales, stories that go beyond the blighted surface to see into the heart of the beast. They are stories of acceptance and redemption, love and passion… and chance encounters that forge the love of a lifetime.Stop running. Stop hiding. See past the monster. Look into the face of fear and you might just find the soul of a man.