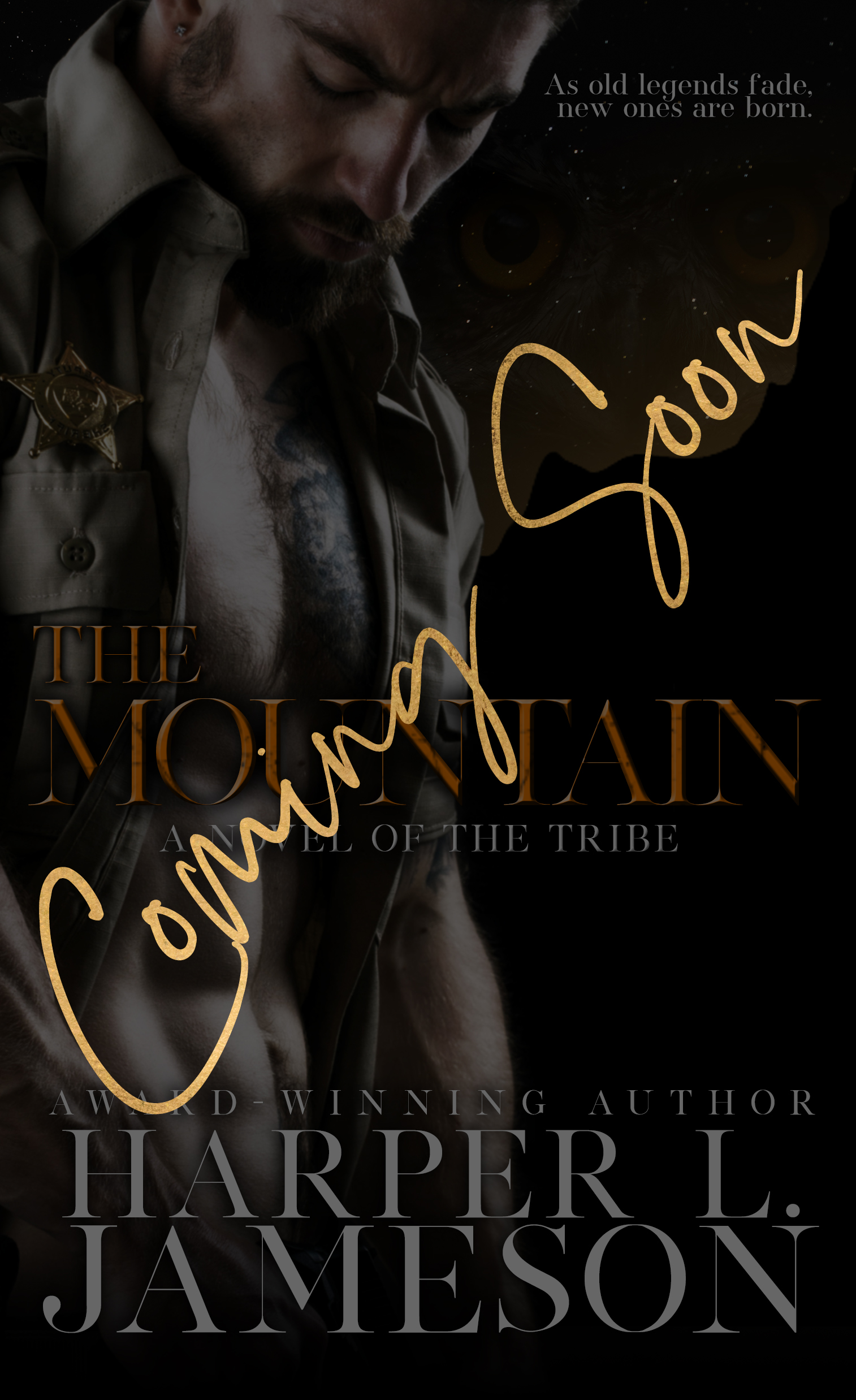 Sheriff’s Deputy Tank Ansley has seen everything these woods have to offer. At least, that’s what he thought.

Something is very wrong in the woods, and this time, Tank doesn’t think it’s as simple as an evil spirit.

Wanzosig –she without a name– stumbles down from the mountain, confused and drawn to the holler, and the river gate beyond. Fully expecting to be pulled into its depths, she prepares to fall into nothingness…and falls into Tank’s arms instead.

Tank doesn’t know who she is or where she came from, but the woman he pulled from the river needs his help. Wanzosig captivates him and as the power swarming the mountain turns menacing, he refuses to let her follow the pull of energy to the river that almost took her life.

Change is coming to the holler and given the choice between defeating the evil or leaving the only love she has ever known, Wanzosig must decide whether to save us all… and leave Tank forever.