The Muse Lives – Clip from The Holler

The Muse Lives – Clip from The Holler 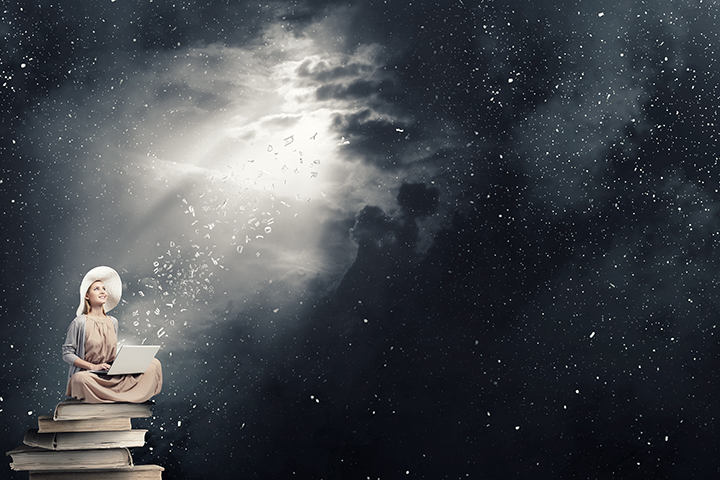 Sig stared at the woman, his muscles drawn tight… an animal ready to spring on prey. His thoughts were a graphic tangle of images, vivid flashes of all the things he would do to her if he got her alone, all the ways he would taste those curves.. ‘Hey! I said what’s your name, boy?’ Tank was getting antsy with the little eye fuck the indian and the sheriff had going on. Cass shook her head, trying to clear the weight of the man’s eyes on her, like he was sizing her up to eat and right then, that wasn’t an entirely unpleasant thought. Sig never dropped his stare but, swiped a tongue slowly over his lower lip and growled out an answer to the deputy. “Sig.”
“Sig? Like the gun?” Tank asked warily.
“Ayuh.”
“Guns kill people.”
“Only ones who need killin’.”